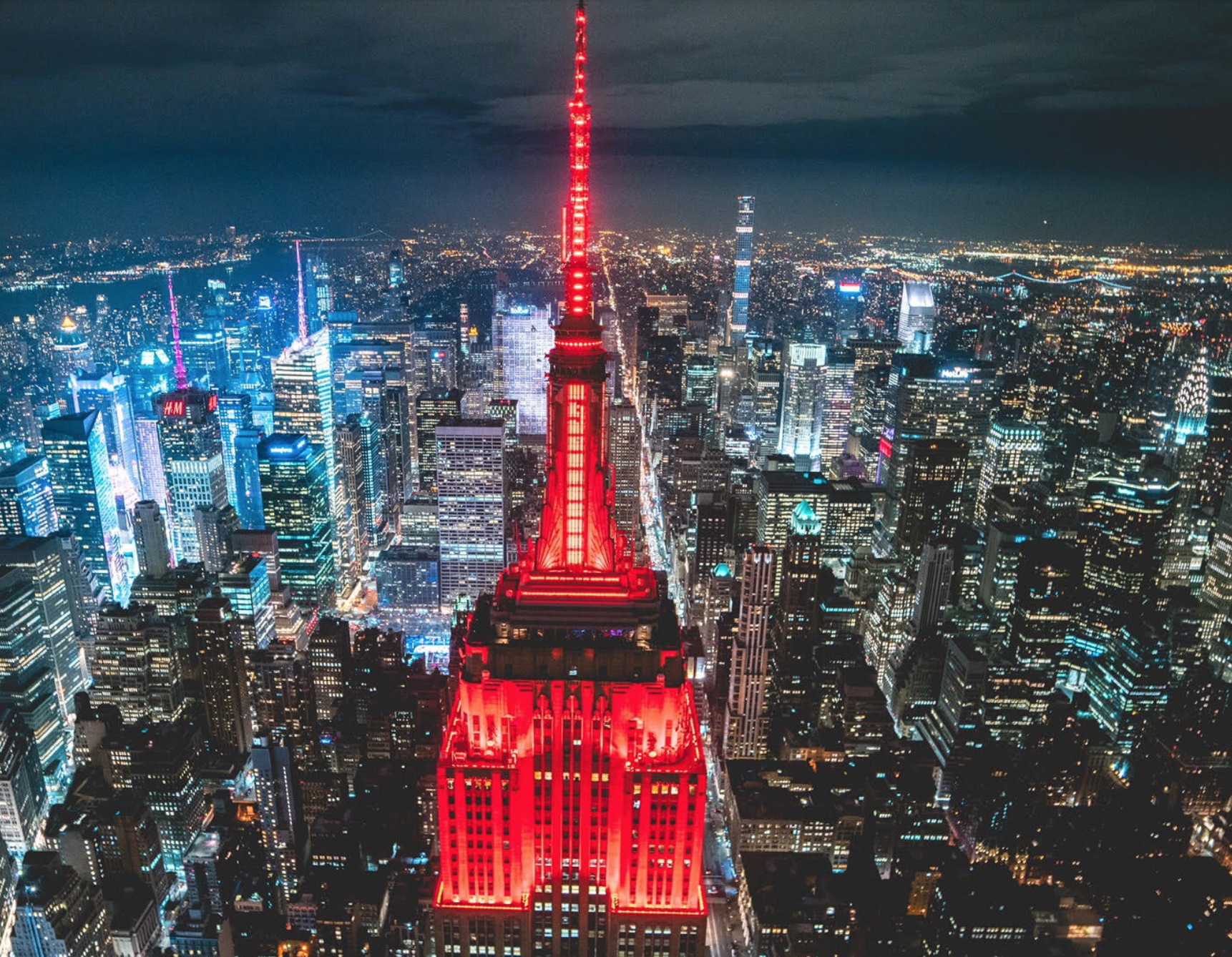 in Experiences
You never hear the question, “What is there to do in New York?” Everyone goes in knowing that the number of things to do in the city cannot be easily counted. Tourists and residents alike can find things to do and see on any given day. The magic of the city has inspired many songs, including the most famous one by Frank Sinatra. Capture a glimpse of what Sinatra sang about when you tour the city in a helicopter. The Empire State Building is one notable sight to see from the sky.

This will be a sight for sore eyes—pun very much intended. Since the Empire State Building was completed in 1931, it has been a grand focus for New York. It has been voted “America’s Favorite Architecture” and holds many visitors every day. From ground level, you can see how great the building is. But from above, you can see the impact. Standing at 1.454 feet, this is not a structure you can miss. The Art Deco skyscraper is even that much better to view from a helicopter. Plus, you’ll get an even better view of the city than if you were standing on the building’s deck. It’s a part of New York that you’ll want to see from these great heights. Every inch of this beautiful building has a story to tell. It’s seen decades come and go. Arguably, the city would not be the same without it. Holding office spaces inside, the wonder of the outside and the views it provides keep people coming every day. With a private helicopter tour, you can get an incredible view of the city and the prominent building (and skyline) that has been inspiring songs, movies, and art for almost a century. Cue the music.